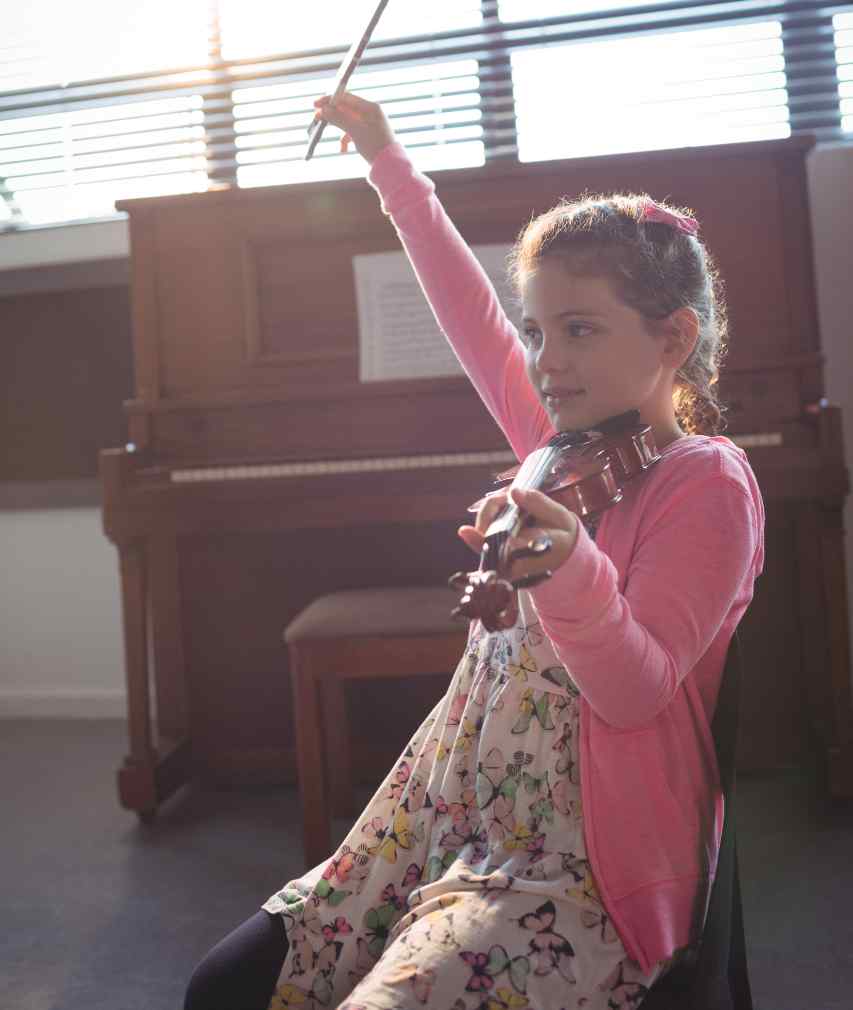 Music is one of the most important educational subjects that a child can study. It teaches children how to think creatively, and how to understand and appreciate different cultures. In addition, music education helps children to develop patience, discipline and confidence in themselves. However, despite the many benefits that music education provides to children, it has been slowly disappearing from schools for several years. Even in countries where it is compulsory in schools, fewer and fewer schoolchildren are taking advantage of this vital learning experience.

In 2006 Michael Chorost wrote an article entitled Lose $163,510 and It’s Free! for The Chronicle of Higher Education. In the article he wrote about how music education was disappearing from schools. He also gave his reasons as to why it should not be removed:

“Why is music education so important? Let me match its benefits against those of Math and English, subjects that are more commonly seen as gatekeepers to college and a good job. First, music helps the brain develop in ways that other subjects do not. Second, music education teaches teamwork and cooperation. Third, it develops discipline and focus. Fourth, it sparks creativity. Fifth, it encourages people of all ages to take risks. Sixth, it builds community.”

Since the publication of that article, the situation has only gotten worse. In a report issued by The National Association of Music Merchants (NAMM) in 2012, it was found that music education in the United States was in “crisis mode.” According to the report, school districts were eliminating music programs due to budget cuts. In addition, the report found that “only 22 percent of elementary schools, 14 percent of middle schools and 5 percent of high schools offered music classes on a regular basis.”

It is important to note that while many school districts are eliminating music education, they are not eliminating other subjects. In fact, in the same report it was found that “math and science education are both on the rise, with 64 percent of schools now reporting that they offer science instruction at least once a week.” Thus, one can conclude that while school districts are continuing to increase their funding of the traditional subjects, they are also decreasing spending on alternative subjects.

The last thing I will mention about this situation is an article published by The Guardian in 2012. The article was written by Suzy Yeoh and it is called Why Are We Cutting Music Teaching in Schools? Here are some excerpts from the article:

“Music has been compulsory at schools in England since 1996, when educational requirements were extended to include personal, social, health and economic (PSHE) education. In the early years, music was seen as a way to keep children in school and off the streets. It also helped with team-building and discipline.

But in recent years, there has been a decline in the number of students taking music GCSEs. The proportion of pupils who entered for the exams in 2011 was down by more than 5% on the previous year. The number of pupils who passed fell by more than 4%. This is despite the fact that, in England, music is one of the few subjects that students can study up to A-level without having taken it at GCSE.”

It would appear from these excerpts that while music has been a compulsory subject in England for many years, it is not being taken seriously by students or educators. This is a shame, as music education provides many benefits to children.

In conclusion, I would like to say that music education should be a priority in schools. It helps children to develop important skills and it can also help them to appreciate different cultures. Unfortunately, due to budget cuts, many school districts are eliminating music education. This is a shame, as music education provides many benefits to students.

Thank you for your time. I look forward to hearing your thoughts on this topic.